We are proud to announce a new 2.5.1 release of "Alloy - Launcher and Automator". 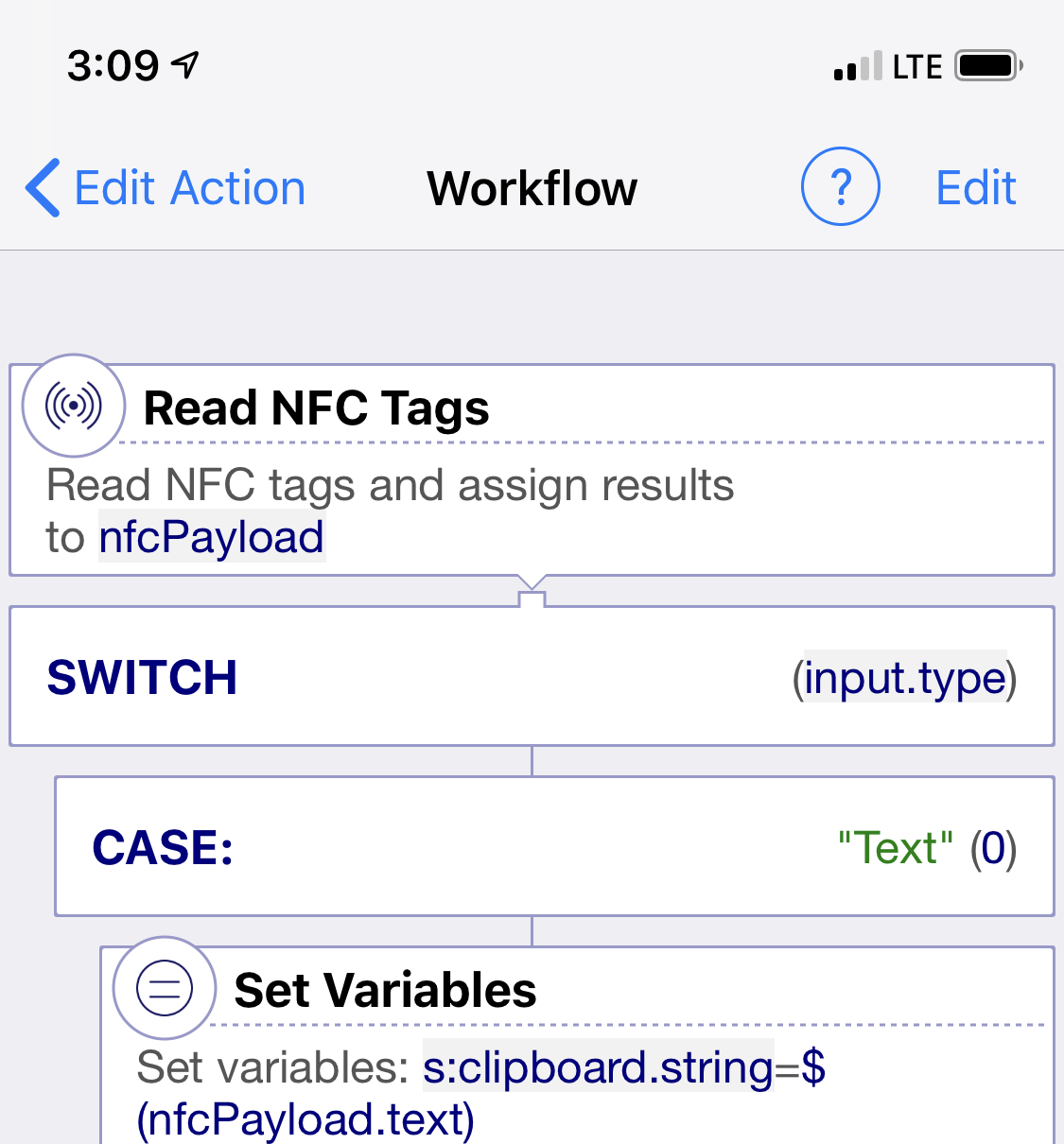 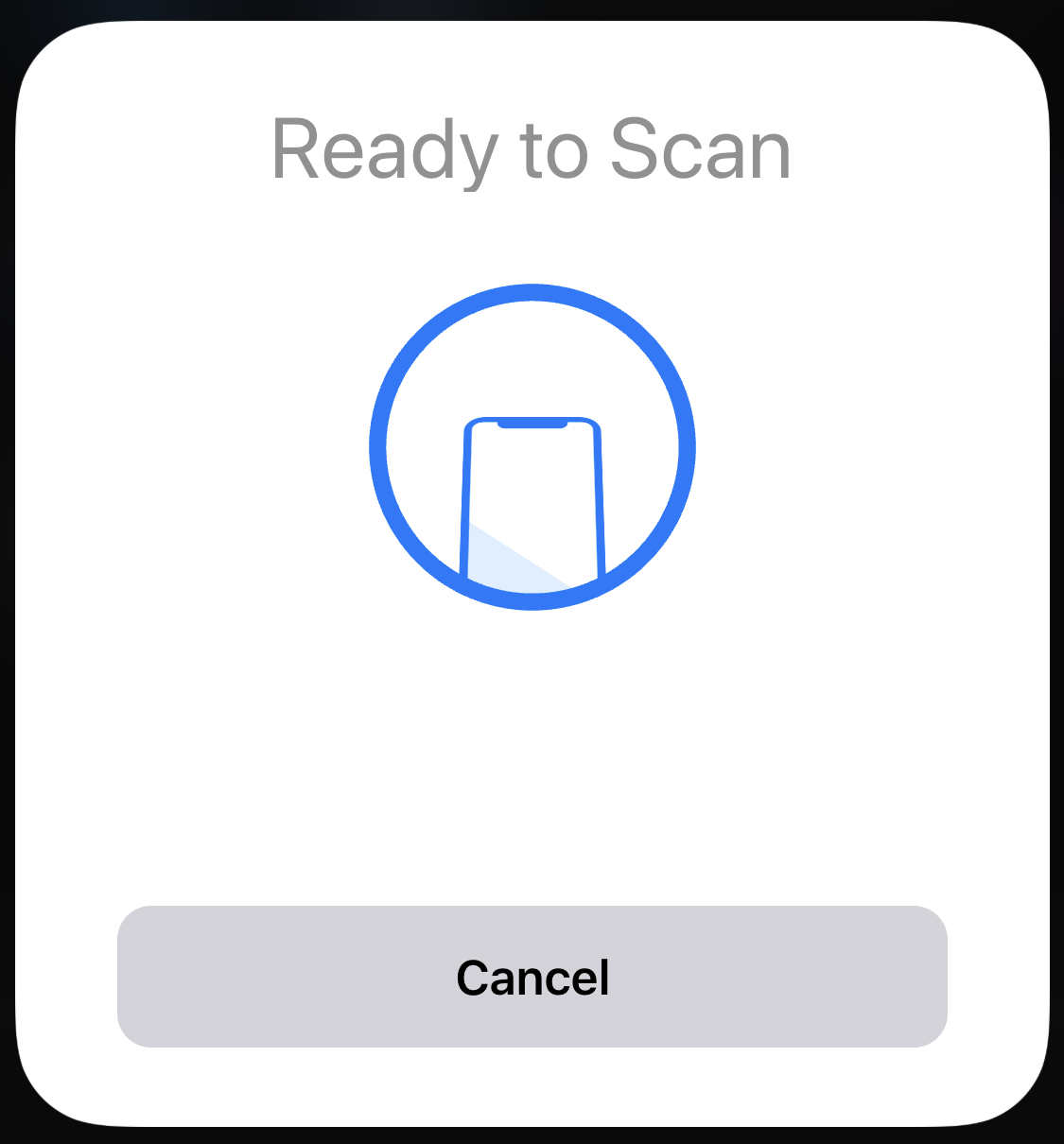 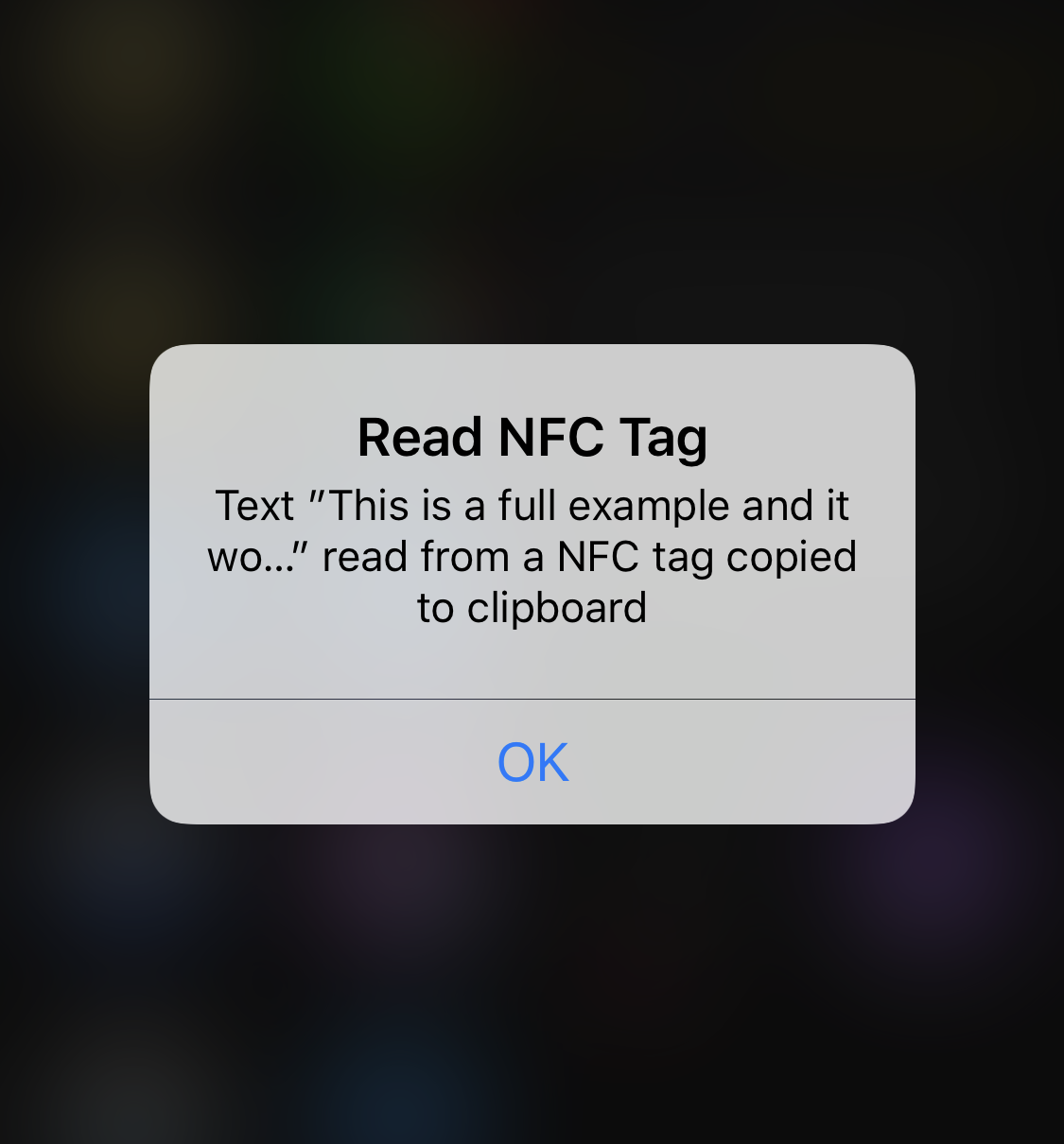 A new "Read NFC Tags" task allows reading NDEF formatted NFC tags. This task may automatically proceed right after reading one tag or it can optionally read any number of tags at once (controlled by the "Read Multiple Tags" option).

If there is a need to handle particular data types read by this task - turn ON the "Add/Update SWITCH to Handle Result" option. Turning this option ON automatically adds a following SWITCH task that allows handling of all data types.

A new "Import vCard" task allows importing contacts from the text in vCard format. If import succeeded - this task produces an array of imported Contact's.

A new "Connect to WiFi Network" task allows connecting to a WiFi network specified by its name (SSID).

A new "Read NFC Tag" Action allows reading a NFC tag and performing some actions with its data depending on its data type: