We are proud to announce a new 2.4.0 release of "Alloy - Launcher and Automator".  This release includes:

Alloy now includes an ability to launch Alloy Actions using Siri by speaking certain phrases, associated with that specific Actions. It is possible to add two types of Shortcuts:

Note: Siri limits memory and time available for Actions running in background. Therefore avoid long running and memory hungry tasks to let your Background and Siri Workflows to be successfully performed in Siri. Some suggestions:

To add a Siri Shortcut for an Action to Siri:

That is it! Now you can launch Siri and speak that recorded phrase to launch the Action.

The Siri Shortcut dialog allows to specify the following properties:

Name for an Action to launch. You can specify your own name there if you want to make several Shortcuts for the same Action. It is feasible to specify different names for such Siri Shortcuts to allow distinguish them during Siri Shortcut maintenance.

This option controls how an Action should launched - either in foreground or in background.

Note: only Actions offering Background or Siri Workflows can be launched in background.

This option controls whether the user should be prompted before launching an Action.

Note: this option is applicable for foreground shortcuts only.

The "Siri Result" task allows to specify result of an Action in the form suitable to Siri. 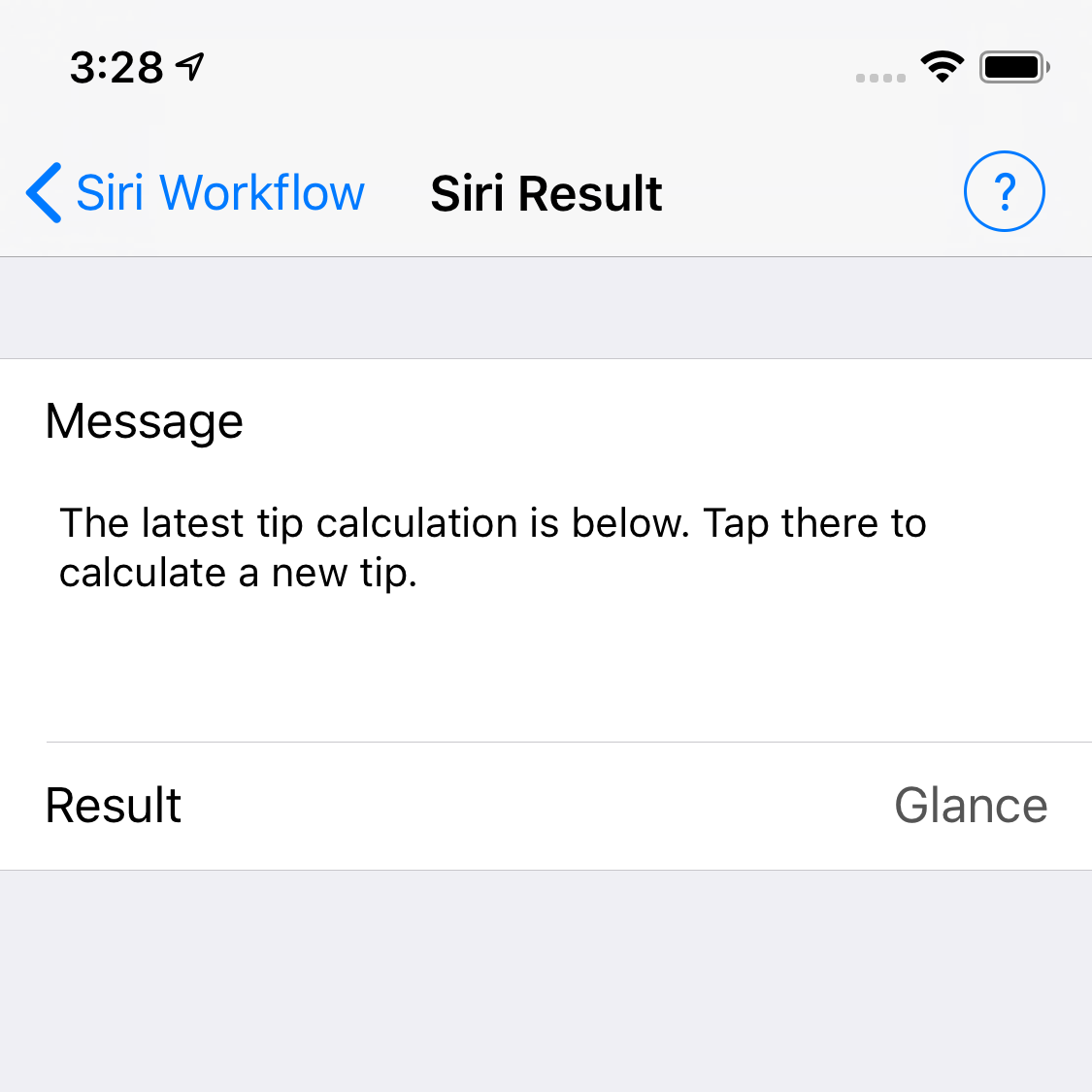 The following properties can be specified:

The following data can be rendered in Siri:

Other types of data should be converted to a supported form to be properly presented.

It is possible to maintain Siri Shortcuts, added by Alloy, via the "Settings | Siri & Search | Shortcuts" iOS view. 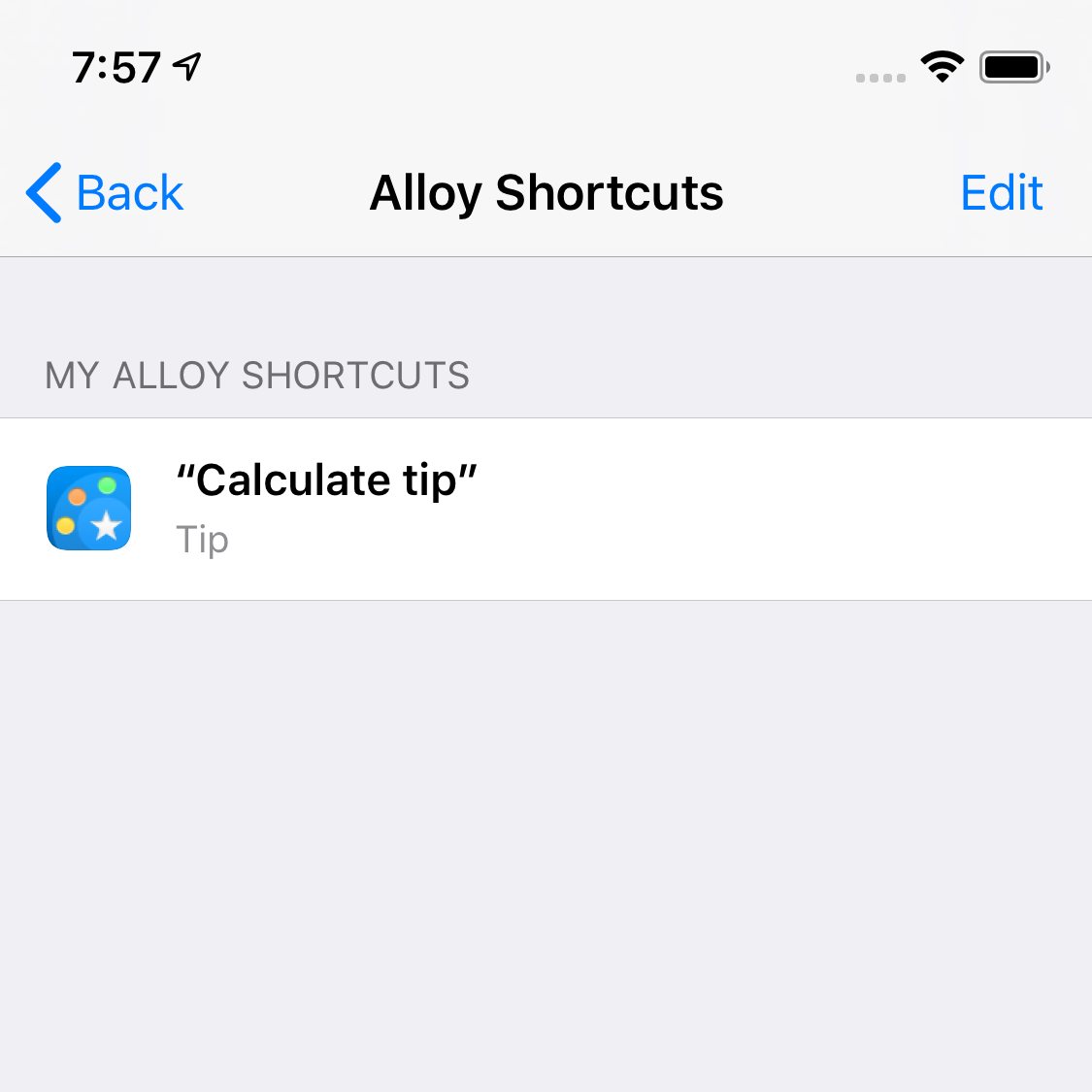 There it is possible to change recorded phrases for some Shortcuts or delete them.

"Choose Photos" and "Chose Videos" tasks now include new Photo/Video Chooser, which mimics functionality of the standard iOS chooser, while allowing multiple selections of photos and videos. This new chooser will be shown instead of old Gallery View and it allows to navigate to a designated Album if desired and limit max number of photos/videos to choose. 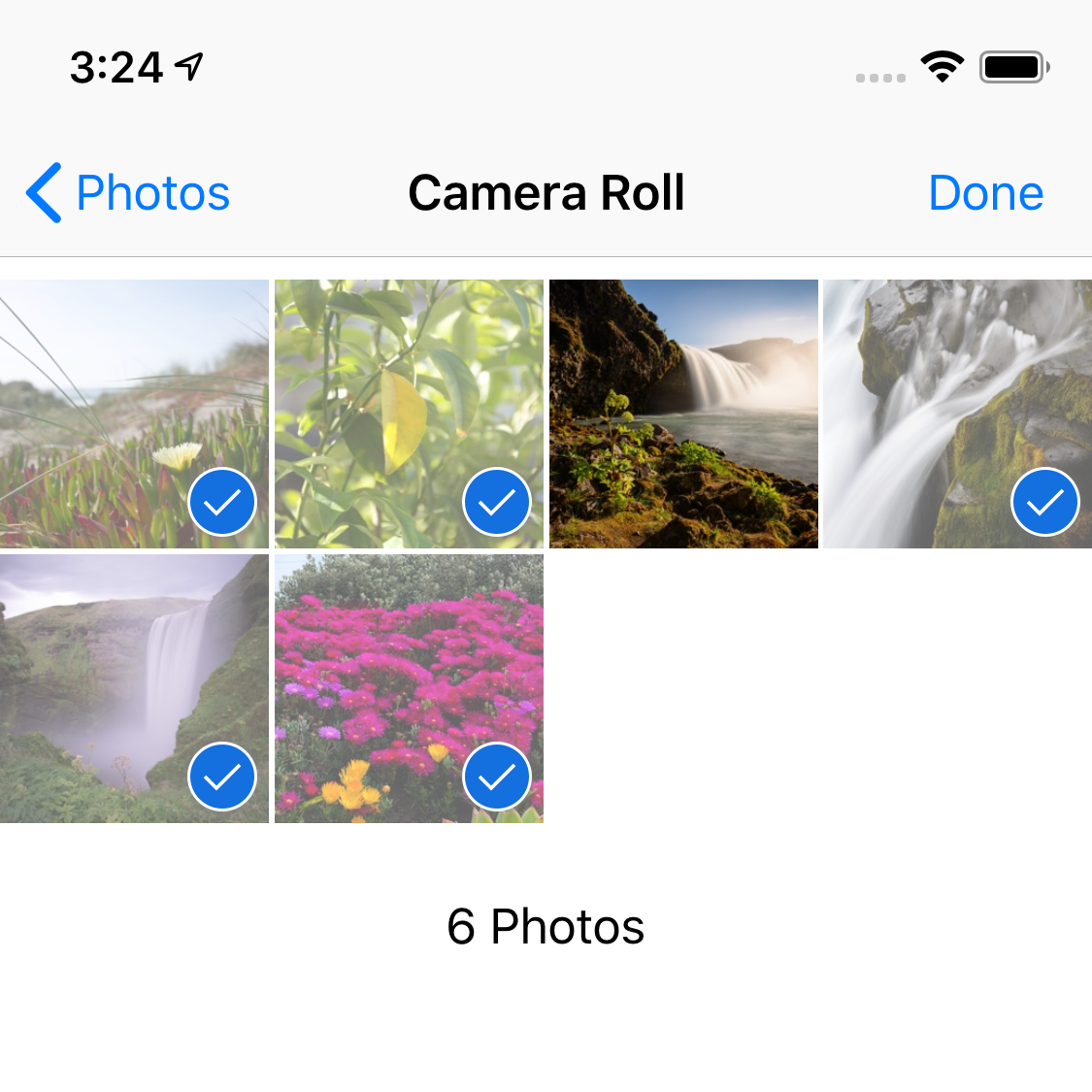 If you prefer to use old Gallery View - there is a new Gallery option available for the "Photo Source" property of "Choose Photos" task.

Other Fixes and Improvements