We are proud to announce a new 2.4.1 release of "Alloy - Launcher and Automator".  This release includes:

Adding of Siri Shortcuts, which already exist, now does not produce duplicates - existing Shortcuts will be updated instead. Also background Shortcuts will be rendered with appropriate Action's Icon instead of the app icon. 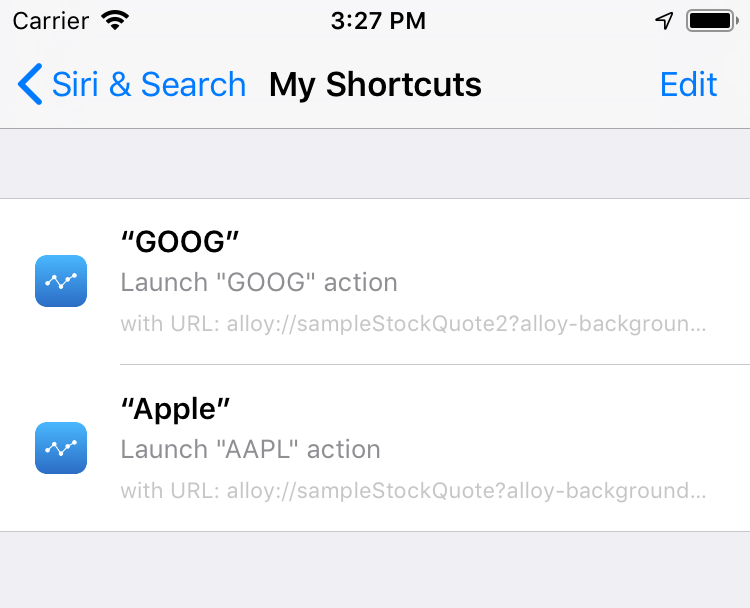 The "Siri Result" task now includes ability to specify size of the Glance to be rendered in Siri. This allows to either present Action's result in proper size or to render it in different (custom) size in Siri vs. app. 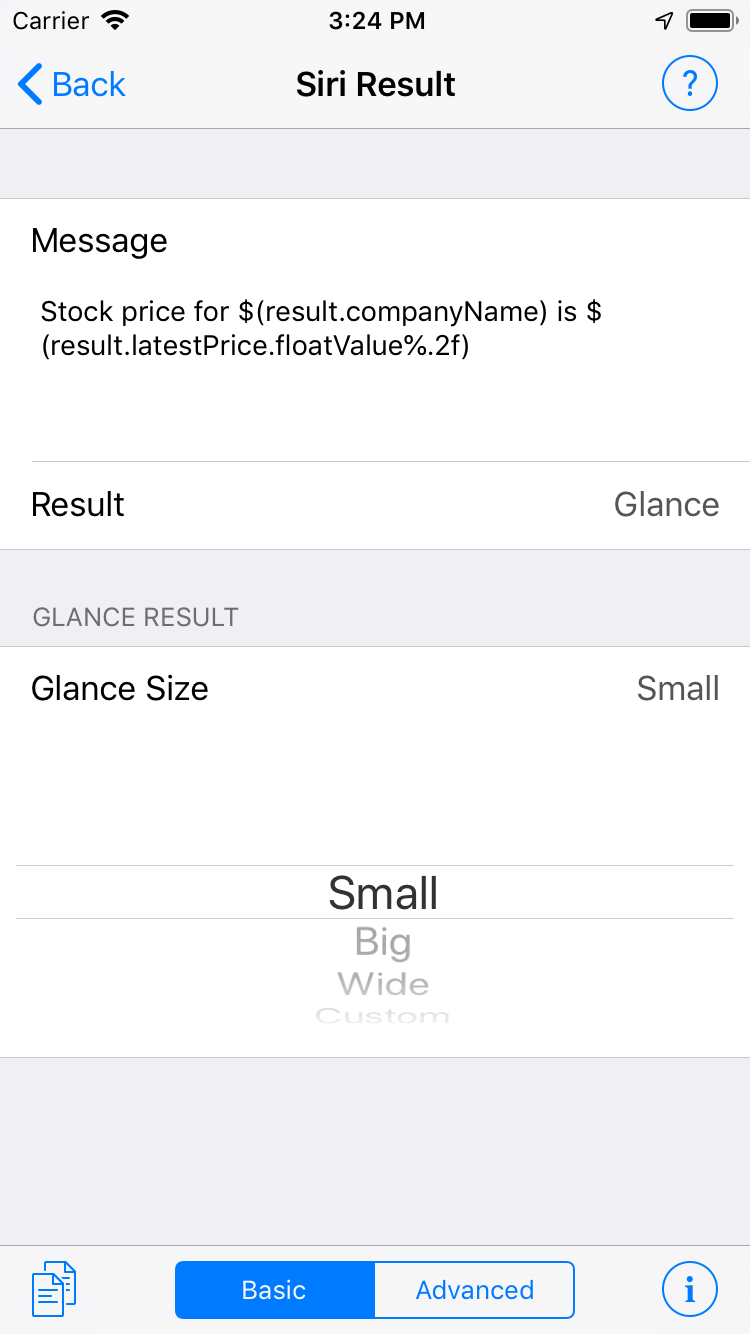 Now Alloy loads photos only when they are actually used and releases them right after the use. This allows to greatly reduce memory consumption and provides ability to work with bunch of full-scale photos.

Alloy includes support of loading, creating and  storing of animated GIF's. It is possible to use new "Make Animated GIF" and "Convert video to GIF" tasks to make animates GIF's from the series of photos or from a video.

There is also a new "Fetch Burst Photos" utility task to allow fetching burst photos. This task can be effectively used to convert bust photos to a GIF.

There are new ready to use actions to allow creation and sharing of animated GIF's: 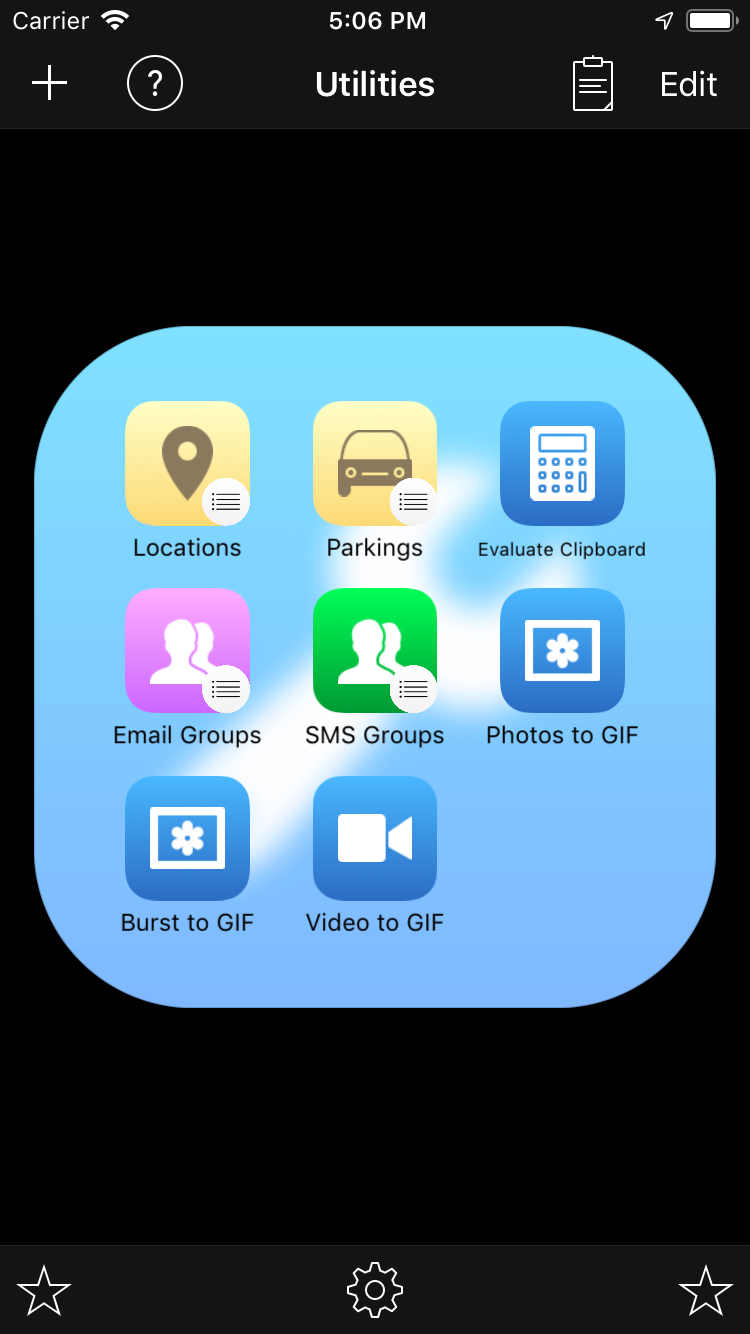 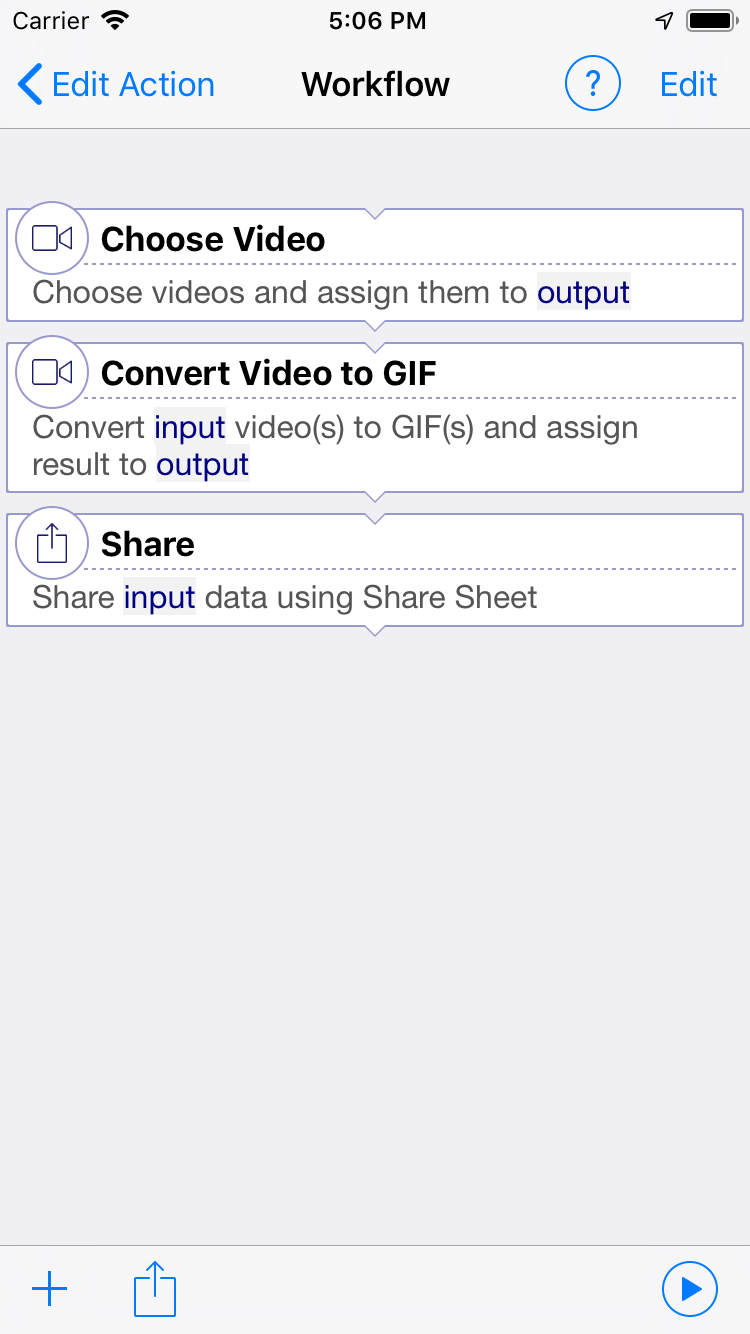 Rendering of Background to all Glance Objects

Now it is possible to optionally render background for all Glance objects. It can be useful to better highlight or outline some data. For example, there is updated the "Stock" Action, which renders stock change value on green or red background depending on the change sign, making data more readable and prominent. 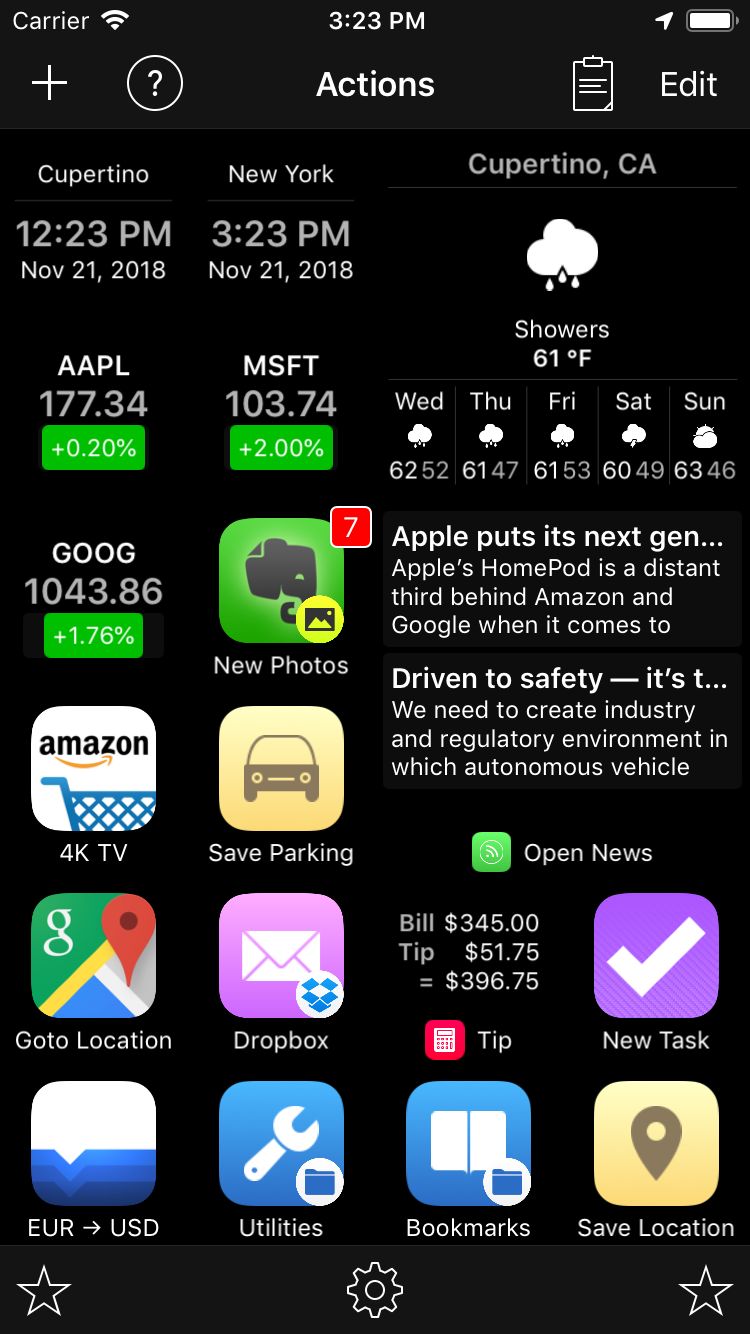 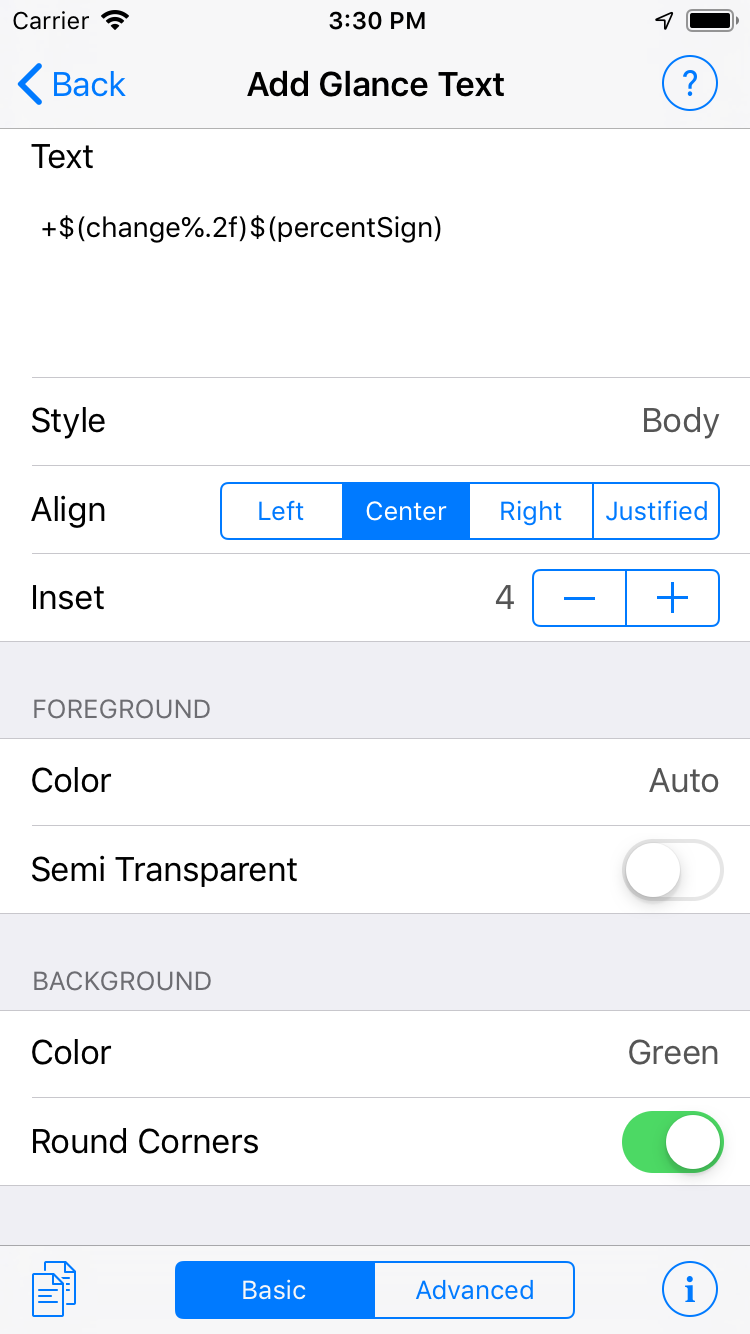